Youth Creativity Theatre-studio (YCT) works at the National Centre of children and youth`s artistic creativity (Minsk). YCT is one of the oldest Belarussian amateur theatres. Almost all the graduates of YCT have a higher education. They work as artists and teachers, linguists and programmers, realize themselves in other professions. The theatre-studio does not have the aim to make the students professional theatre and cinema actors. But those who want to make an acting career are provided with all the necessary aid for preparing for the entrance. Some YCT-students have received the actor`s education and they are working as actors and directors in Moscow and Minsk now. Regardless of the professional choice, the YCT-graduates continue to participate in the life of the theatre-studio and help YCT.

Today Youth Creativity Theatre-Studio has about 100 students who are engaged in 9 groups of different age and years of training. We teach acting, stage speech and movement, plastics. The age limits are from 7 to 25 years. The theatre-studio develops in two intersecting ways: training and repertoire. The current repertoire of the theatre always contains at least three different-genre performances. At the end of the season and the school year, the studio groups present their final theatrical compositions or training performances.

Among the recent theatre premieres are “The suitcase of nonsense” and “Golden Goddess” by L. Petrushevskaya, “Dreadnoughts” by E.Grishkovets, “The House built by Swift ” by G. Gorin, the second edition of “The Ordinary Miracle” by E.Shvarts, “The Garden” based on Chekhov`s and Shipenko`s plays .

In 1967 the actor of the Gorky Russian Drama Theatre (Minsk), Valerii Moroz created Minsk YCT. Today V.Moroz`s students are the leading actors, theatre, cinema and television directors in the Republic of Belarus and abroad. In 1980s V. Moroz began working at the Belarusian University of Culture and Arts (the Department of national holidaysdirecting). Then he became the dean, acted in films. The Nesvizh People’s Theatre under the direction of V.Moroz was awarded the title “Honored team of the Republic of Belarus”. 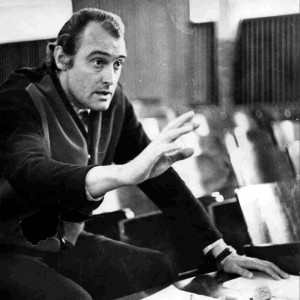 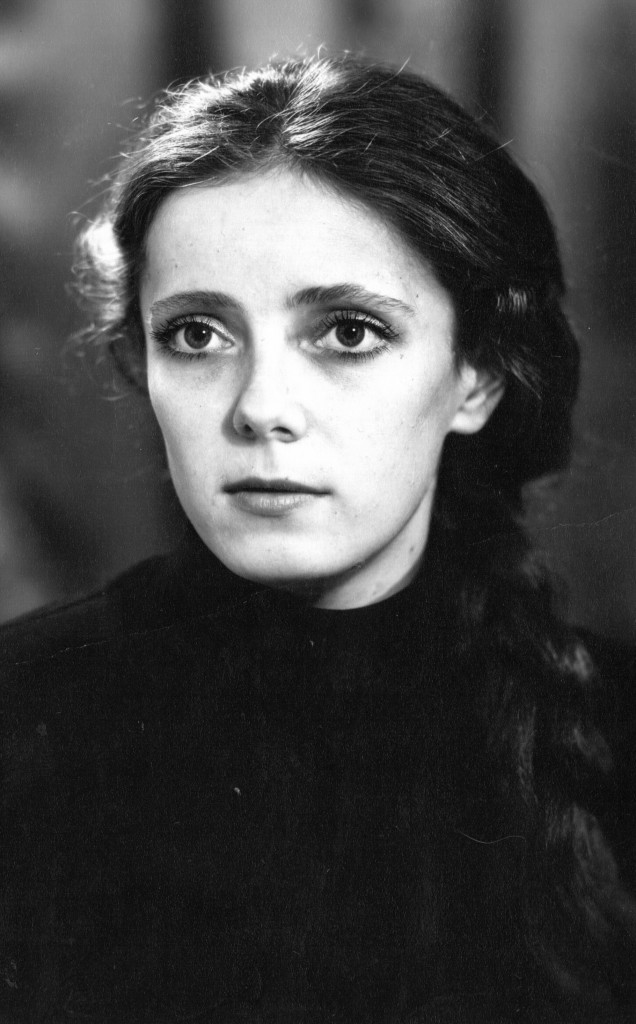 In March 1983 Natalia Rachkovskaya, a Theatre and Art Institute graduate, V. Moroz`s student, staged a performance by Mayakovsky`s play “Bug” with the pupils of the secondary school 126 in Minsk. This was the birth of a new Youth Creativity Theatre-Studio and a worthy claim of the collective itself. The YCT formation was accompanied by work on the stories by E. Shvarts ( “Dragon”, “Ordinary Miracle”, “Shadow”, “Little Red Riding Hood”) and the plays of different genres: vaudeville (E. Labish, V. Dunin-Martsinkevich), political theatre (M. Shatrov), psychological theatre (Jean Anouilh). We rehearsed and performed at different venues: in kindergarten, in apartments, in semibasements equipped by the YCT-students.

Alexey Shipenko`s drama has played a special role in the YCT life. In 1989 the YCT for staged his play “The Observer”, which had been played for 10 years. It grew into a personal acquaintance with the author in 2000 in Berlin. Today the Youth Creativity Theatre is the only team in Belarus, who works with Shipenko`s drama.

In 1991 the Youth Creativity Theatre received the title of “Exemplary”.

As time went on, the actors grew up, the repertoire became “old”, the number of people willing to engage in the theatre increased. The groups of different age were created and the “older” actors became teachers, the number of academic disciplines increased too: plastique, stage movement, singing. The creative experiments continued, for example: the staging of the concert “About love once again” made of the excerpts from “Pinsk gentry” by V. Dunin-Martsinkevich, “Balzaminov`s Marriage ” by A. Ostrovsky and “The Taming of the Shrew” by William Shakespeare in the original language, which was the basis of the stage design; “The Marriage of Figaro” P. O. Bomarshe with the scenes in the French language and the performance of Mozart`s arias in Italian. There were some joint projects: the musical “The rain is a fairy tale” in Berlin (since the contact with Germany has begun) with the youth theatre group from Berlin managed by Hans Falkner and the NCCYAC exemplary orchestra under the guidance of V.I.Bykov (1994); Shostakovich`s opera “The Three silk” from the musical theatre “Fairy-tale” and the Symphony Orchestra under the guidance of G.G. Aleksandrov (1998); “Hamlet” by William Shakespeare with the rock and ethno-group “Plateau” (1998). 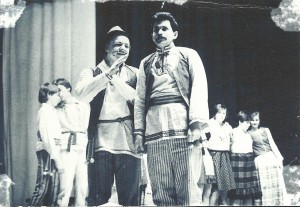 The YCT participated in international festivals, such as “Meotida`s Wings” (2000, 2003, Mariupol, Ukraine), “Galician Melpomene” (2006, 2009, Lviv, Ukraine), “Magic ramp” and “Theatre Meetings” (2005 2007, Shalchininkay, Lithuania); participated in the International Theatre Workshop in the Castle Trebnitz twice (2002, 2004, Germany), has repeatedly travelled to Berlin and performed in the framework of international youth projects “Fuksbau” center; became the winner in the International Film Festival “Tell me, Cloud …”, dedicated to the memory of the Chernobyl disaster (2007, Minsk, Bragin, Paris) together with Vyacheslav Inozemtsev and plastique theatre “InZhest”; at the Open Ukrainian festival “Galician Melpomene” (2006, Lviv, Ukraine), the play “Shadow” was awarded the Grand Prize. 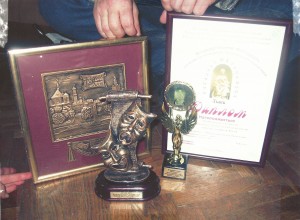 This is the best director in the world 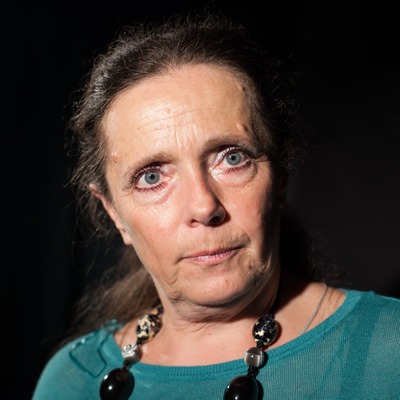 Natalia Rachkovskaya (Avvakumova) was born in Minsk in 1959.
In 1972 she came into YCT under the direction of Valerii Moroz.
In 1977 she graduated from the Belarusian State Academy of Arts (BSAA), “the theatre, cinema, puppet theatre actor”.
Being already on the third course of the institute she started playing in Young Spectator Theatre performances, such as: “Little imprudent person”, “When Puppets do not sleep” and others.
She played on the stage of the National Academic Drama Theater named after M. Gorky, acted in Alexander Dolnikov`s diploma performance (B. Lutsenko`s student) in the play “Antigone” by Jean Anouilh.

Since 1982 she has come into YCT as a new artistic director.

In 1983 the first performance “Bug” on the play by Mayakovsky was staged by Natalia as YCT director.

Her son Dmitry is an actor who has worked in different theatres, such as the National Academic Drama Theater named after M. Gorky, cinema actor studio-theatre. He is an actor of the Belarusian State Puppet Theatre at the moment.

Her daughter Daria is a photographer, currently living in Budapest.

Boys and girls, inspired by YCT to great achievements